Optical prism is a optical device having a triangular shape and made of glass or quartz; used to deviate a beam or invert an image.

A body made of materials transparent to optical radiation (light) in some frequency or wavelength band and bounded by plane surfaces. An optical prism is not necessarily a strictly geometrical prism. Optical prisms are subdivided into three broad classes, which are sharply distinguished according to function: spectroscopic or dispersing prisms, reflecting prisms, and polarizing prisms.

Prisms are solid glass optics that are ground and polished into geometrical and optically significant shapes. The angle, position, and number of surfaces help define the type and function.

The optical fingerprint prism in substantial structure consists of two ridge planes forming an included right angle, one upper plane, one lower plane, one front plane with one finger setting. 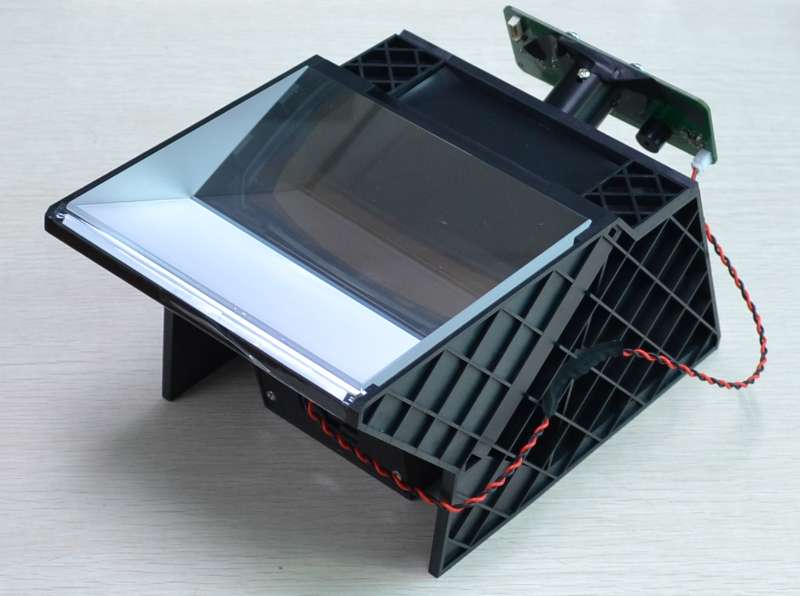 SICUBE aims to meet the needs of the Biometrics Market and cooperates with international well-known fingerprint identification equipment companies to develop prisms for fingerprint identification . The products cover single finger, double finger, half palm, full palm and other industrial applications. The coating structure is optimized to improve the efficiency of identifying and collecting wet fingers.